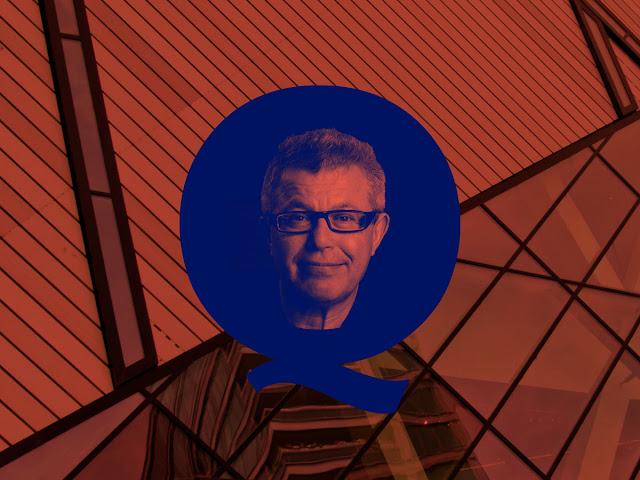 In architecture, the personal tends to be prohibited. "Starchitects” might have notoriously big personalities, but how much do we actually know about them? Enter the personality quiz, a favorite pastime of young adults and, as it turns out, the architect Daniel Libeskind, who agreed to be the first in our new series, the Proust Questionnaire.

First, a bit of background: Marcel Proust is probably best-known for his seven volume opus In Search of Lost Time. But he was also into personality quizzes. So, in various media, a tradition has emerged of adapting the quizzes he took for modern interview subjects. Turns out one of the most famous written works associated with the French author—the “Proust Questionnaire”—wasn’t even written by him. These questions are adapted from one such questionnaire. 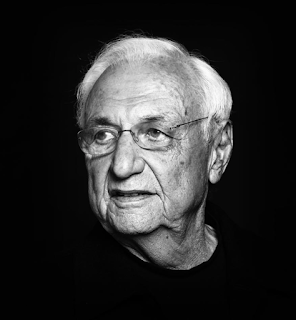 Who is your favorite dead architect?

There’s a lot, but I would say the first name that pops into my mind is Borromini—maybe, actually, instead of Borromini, put Giulio Romano.

How would you describe the personality of your practice?
I would describe it as seriously playful.

What is your practice’s main weakness?
Networking.

What is the trait that you appreciate most in a building?
Beauty.

What is the trait that you deplore most in a building?
Facelessness or neutrality.

What is the trait that you most appreciate in an architect?
Profundity.

What is the trait that you most deplore in an architect?
Expediency.

What is your favorite type of project to work on?
I have no favorites.

Where would you most like to build (where you haven’t already)?
Actually, I don’t know.

What is your favorite color?
Red.

What is your favorite flower?
I’ve got to be consistent—rose.

What is your favorite bird?
The eagle.

Who is your favorite poet?
I would say Emily Dickinson and the Bard.

Who is your favorite artist?
My daughter Rachel.

When do you lie?
Unfortunately, I don’t.

What architectural strategies do you most overuse?
Complexity. 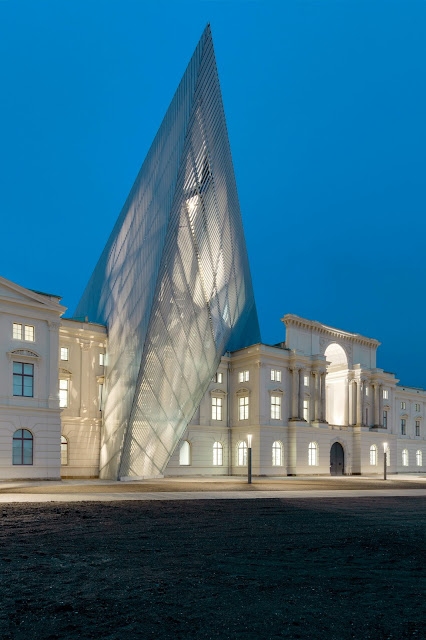 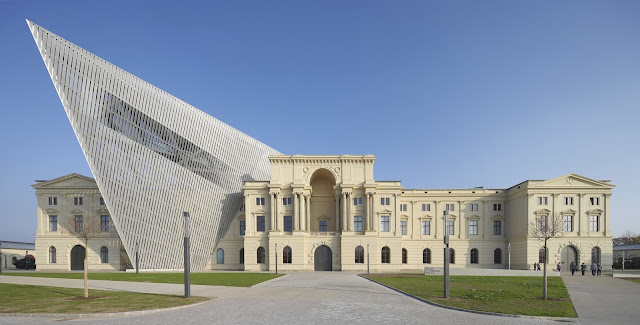 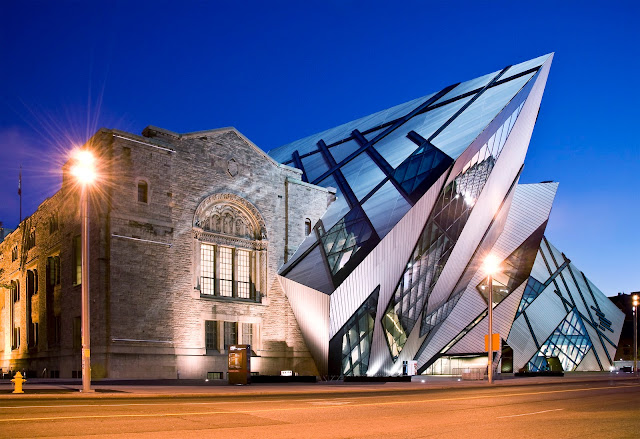 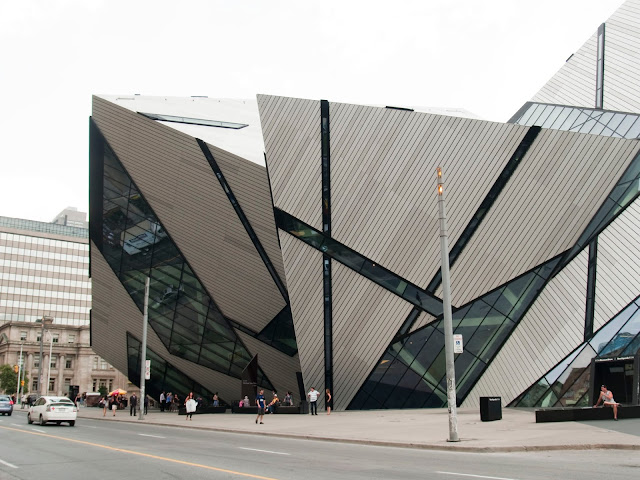 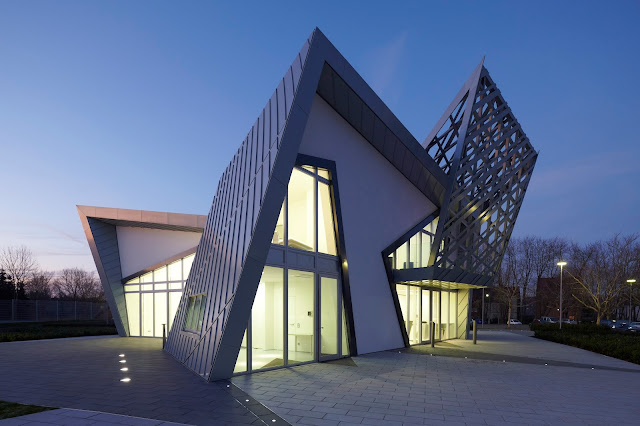