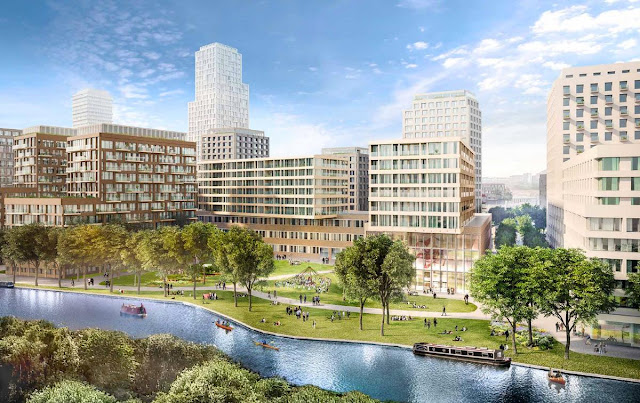 This is the fourth iteration of the masterplan to be issued for public consultation.
Around 6,500 new homes for Londoners are planned – of all types and price ranges – revised down from an initial 9,000 home target in order to free up more space for public realm.
Leisure components to the development include:
• Old Oak High Street – a 25m (82ft) wide pedestrian area lined with shops and community and sports facilities
• A new public space at Hythe Road Station called Central Square linked to shops and a local market
• A cultural hub, including major institutions and a visitor attraction of national significance
• A series of residential parks and bridges
• A “beautiful, vibrant and safe” 1km stretch along the Grand Union Canal lined with parks, cafes, restaurants and performance spaces
Both London’s Science Museum and Natural History Museum are in preliminary discussions about opening satellite sites in Old Oak Common, with developers hoping Old Oak and Park Royal Common can create balance with cultural developments in east London, such as the Olympicopolis scheme.
Nearby football club QPR previously stated its ambition to build a new Populous-designed football ground on the land, but Cargiant rejected the proposals.
Cargiant is working with the London Borough of Hammersmith & Fulham and other neighbouring local authorities to finalise the plans, which must be approved by the Old Oak and Park Royal Development Corporation (OPDC) – which is overseeing the development of the wider area and considering several neighbouring masterplans.
Former London mayor Boris Johnson was a strong supporter of the scheme, but his successor Sadiq Khan has raised concerns about the amount of affordable housing included in the project and demanded a review of the OPDC’s role.
Lee Polisano, president at PLP Architecture, said: “Old Oak Park will not just be a wonderful place to live and create new communities, but also a destination for people to come to as well.
“Our masterplan delivers for the communities around us, knitting into the fabric of this part of west London, as well as for people who will live here in the future and for those stopping off on their way to the new rail connections, visiting the cultural quarter, enjoying the canal-side parks, cafes and restaurants or coming to Old Oak Park as a place to work.”
Old Oak And Park Royal Common  OPDC  PLP Architecture  Cargiant  Architecture  Design  West 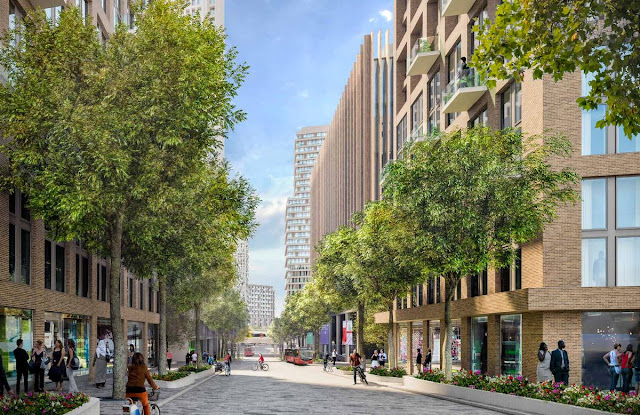 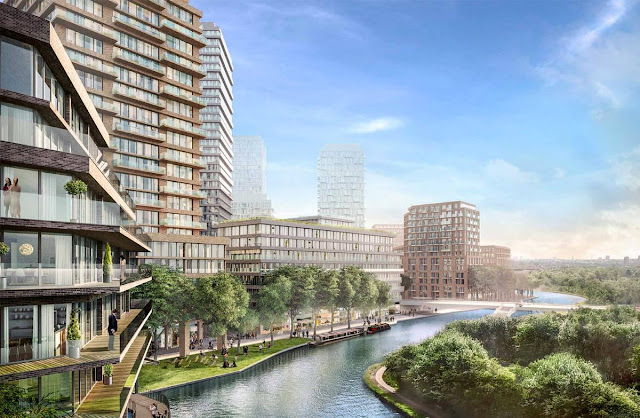